By Mark Shapland For The Daily Mail

A blazing row has broken out between one of the country’s most notorious short sellers and a landlord that provides housing for the homeless. 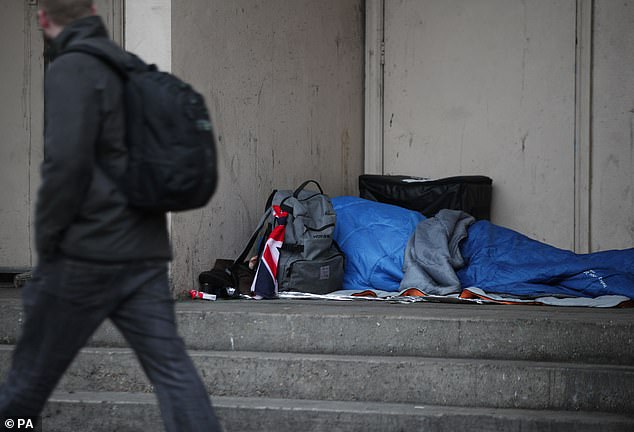 Under attack: Landlord Home Reit works with many charities to provide accommodation for homeless people

Perring also took aim at Tesla this year, shorting the stock in January, claiming that the car maker is overvalued compared with Toyota and Volkswagen. Tesla stock has since fallen by 50 per cent.

In a 27-page report called No Place Like Home REIT . . . Thankfully, Perring questions the company’s business model and its ability to collect rent from its tenants.

It alleges many of the tenants Home Reit works with – most of which are charities – to provide accommodation for the homeless ‘cannot afford rent, have not been paying rent, are in administration, are run by bad actors, or simply do not provide social housing services’.

The report concludes: ‘Home Reit’s tenants raise questions about the financial viability of Home Reit’s portfolio, and also about the appropriateness of this venture.

We strongly believe that these are not the people who should be entrusted to look after the vulnerable, nor should they be entrusted with your taxes to do so.’

A spokesman said: ‘The company will publish a full and detailed response demonstrating the factual inaccuracies and selective use of information in due course.’